Διαβάστε το σχετικό δημοσίευμα στα αγγλικά:
Athens’ objective, spelled out in a new discussion paper on a streamlined pension system, is to create “A new social contract” that it can sell to creditors before cashing in that achievement for a ticket back into capital markets.

The bypass of Brussels comes despite the central role EU officials will play in signing off any new pension system, and the expected arrival of Eurocrats in Athens on January 18 to discuss reforms.

Greek officials touting the plan in Brussels say that creditors should not read Athens’ willingness to reform its pension system as a sign it is giving up on demands for debt relief — something they still want to pursue. Instead they say they are focused on the more immediate goal of winning creditor and market support for a return to the capital markets.

The threats and demands for leniency that peppered Greece’s 2015 negotiations with creditors are absent from the new paper on pensions (which is labeled, following a bizarre Brussels tradition, as a “non-paper” because it offers discussion points rather than an official position) seen by POLITICO. Athens still maintains that efforts to reform its pension system with spending cuts have proven “totally ineffective,” and instead is putting a premium on a list of more than 100 reforms it says it has already implemented.

One senior government official told POLITICO that Greece “fully abided by” the “letter and spirit” of the July 2015 bailout agreement, and is now going beyond the original requests of creditors.

Return of a leftist tone

The new sales pitch is a long way from the dark hours of the July 2015 EU leaders’ summit, when Greece’s membership of the eurozone was touch-and-go. The government would like creditors to see the change in tone as the left-wing Syriza government returns to the roots of its electoral coalition: fighting “favoritism and clientelism” and “sweeping out the old regime.”

However, the Greeks can expect a barrage of questions about whether their numbers add up, and how the country’s economy will cope with what amount to new taxes. The plans remain long on objectives and short on transparent economic modeling.

To ensure “social solidarity,” the government continues to promise there will be “no reduction in primary pensions,” and says the total annual savings of its plan will be €791 million. This is a startlingly precise figure for an effort the government admits will require harmonizing 900 ways to calculate pension entitlements down to one method.

The European Commission and European Central Bank are also likely to be concerned about covering gaps in pension funding via increased contributions rather than payment cuts, and will expect to see details on whether the reform covers all current pensioners, or new pensioners only.

Creditors have been in this negotiating loop many times over the course of five years and three bailouts, and Eurogroup President Jeroen Dijsselbloem remains cautious. The Dutch finance minister dismissed, for example, suggestion that IMF participation is a luxury, not a necessity: “Sometimes I hear we can do without the IMF. We cannot,” he told reporters Thursday.

Dijsselbloem suspects that Greece will continue to push for debt relief but told reporters in Amsterdam last week that will not happen until a “positive review” — which is “a matter of months not weeks” away — is delivered by creditors.

One thing nearly everyone is likely to agree on in the new paper is the Greek government’s admission that in recent years “pension costs became unbound from pension system inflows.” This gap has grown so large that the government now claims the system itself is “on the brink of collapse,” despite a number of initial reforms expected to deliver half of a promised 1.25 percent of GDP in savings passing the Greek parliament in 2015.

The solution, says the government, is a second layer of reform creating a system that applies to everyone in Greece based on:

a single insurance operator for everyone;
uniform rules for calculating insurance contributions and pension compensation;
a new system of qualifying for a pension. In line with expectations, state-funded pensions would be available to “everyone who has at least 15 years of insurance at the age of 67, or 40 years (of contributions) at the age of 62.”
The state pension payment itself would have a basic starting rate of €384 per month. Further benefits could be received via “primary” and “supplementary” pensions according to what the individual and their employer/s have contributed during the individual’s working life.

To fund it, officials say the government will increase employer contributions to pensions by 1 percent, based on pledges of support from presidents of the National Confederation of Commerce and Entrepreneurship, the Hellenic Federation of Enterprises, the Greek Tourism Confederation and the Hellenic Confederations of Professionals, Craftsmen and Merchants. Employees will also be expected to pay an extra 0.5 percent.

Other significant sources of savings, according to the paper, will include the consolidation of 21 pension organizations into one.

Burnt by accusations from poorer EU countries and still developing members of the IMF that Greeks were expecting other countries to subsidize their profligacy, the government now says that two-thirds of pensioners will receive under €1,000 per month, and that just 1.89 percent of pensioners today are receiving more than €2,000 per month. 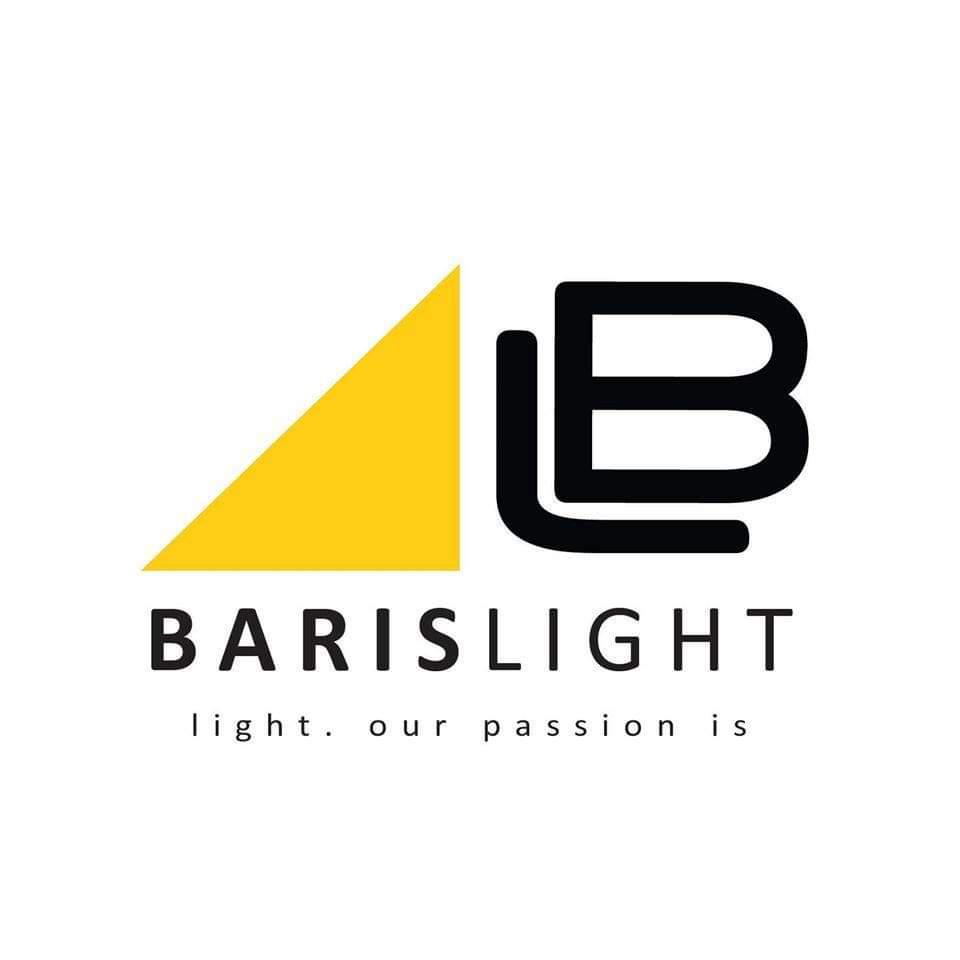